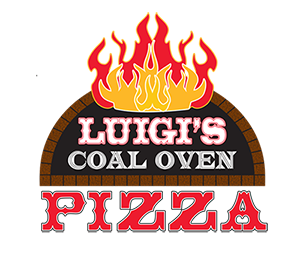 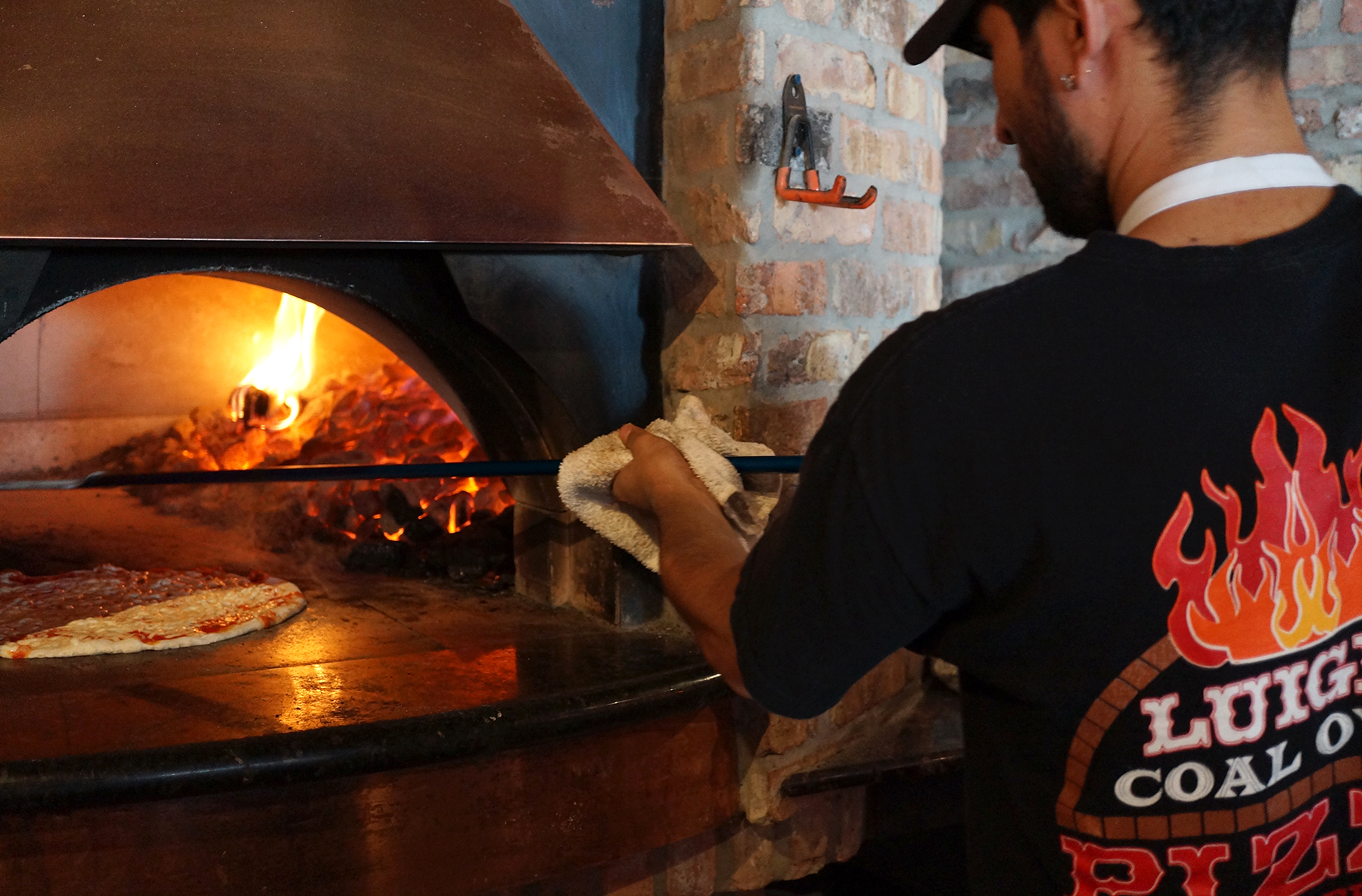 Chef Luigi DiMeo is proud to present the Original Pizza of Naples Italy. Luigi is a native of Naples Italy. He moved to the USA in 2005. In Naples strict rules are followed to produce the world best pizza, now you can enjoy the taste of Italy right here in Fort Lauderdale.

A little history of Pizza

The Italians never claimed to invent the pizza, but they certainly claim to have perfected it. By perfecting it, they reached a standard among themselves. This standard included using only the best flour, mozzarella cheese, and tomatoes from Naples & San Marzano region of Italy. Luigi DiMeo Owner of Luigi’s Coal Oven Pizza follows most of the *VPN Rules set up by his ancestors. However he will not be following “ALL” the *VPN Rules.

When Italian immigrants settled in NYC & Philadelphia in the early 1900’s, there was only Coal to burn to create great amounts of heat. Unlike Italy where they used wood from the forests. So as they say, the old timers built Coal Ovens, and now America has a fascination with the pizza produced from Coal Ovens, and Luigi has decided to bring you the taste of Naples & The great Original Pizzerias of NYC.